Woodstock, IL (November 25, 2019) – An accident took place on Sunday night that resulted in the death of one person. According to the Coroner’s Office, the victim, who has been identified as Charles Akerberg, died of his injuries at Mercyhealth Javon Bae Hospital Riverside.  Two other people were seriously injured in the crash.

According to reports, Akerberg was a passenger in a vehicle that was traveling on Charles Road outside of Woodstock when the vehicle lost control, crashed into a tree and left the roadway. The vehicle flipped onto its side, during which time, Akerberg was ejected from the vehicle. After emergency crews came to the scene, Akerberg was transported to a local hospital, then airlifted to Mercyhealth where he was pronounced dead a short time later.

According to reports, Akerberg suffered blunt trauma to the abdomen and chest.

Another woman, who has only been identified as a 44-year-old female from Wheaton was transported by a medical helicopter to a hospital in Libbyville called Advocate Condell Hospital for additional treatment and evaluation.  She is currently listed in serious condition.

The driver of the vehicle was also seriously injured and transported to the same hospital, Advocate Condell Hospital, where he remains in critical condition.

Toxicology test results will not be available until 3 weeks from now.

The authorities are still investigating this crash.

Our thoughts are with the family of Charles Akerberg during this difficult time and everyone who was affected by this terrible crash. 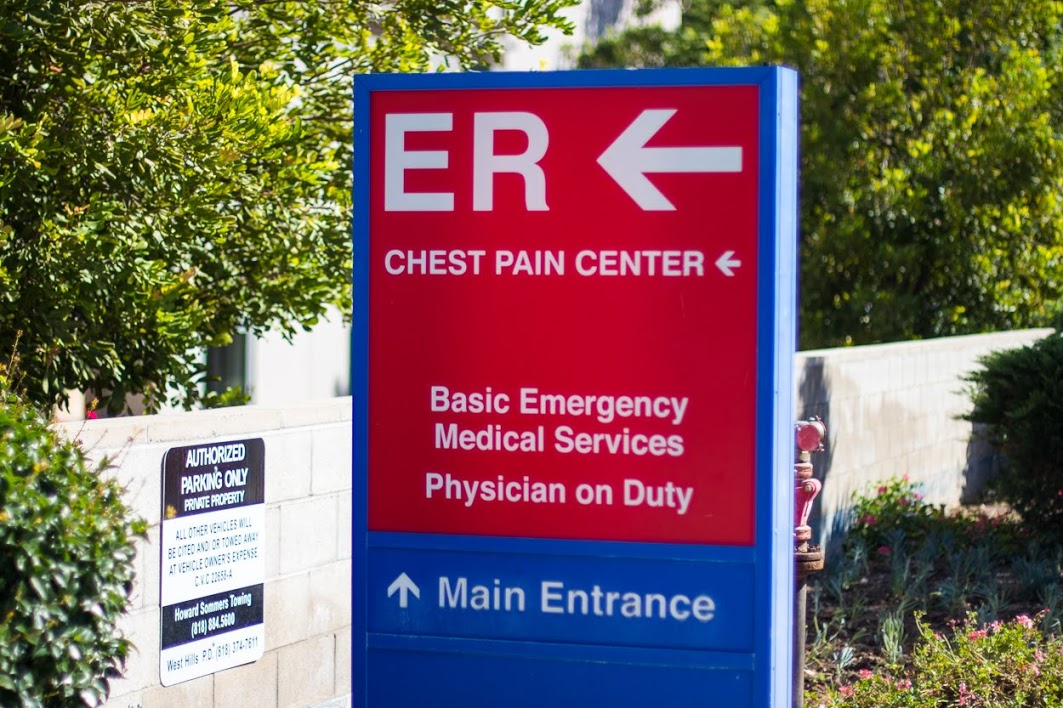 Approximately 6% of all car crashes in the country result in fatality. The leading causes of fatal crashes include alcohol, speeding, and reckless driving. Intoxication accounts for 40% of all fatal crashes in the United States. Wearing a seatbelt can reduce ejection from a vehicle during a crash by as much as 30 times.

If you lost a loved one who was a passenger in the car of a reckless driver, you can pursue legal justice on their behalf. There is no amount of money that can heal your pain after such tragedy, but that doesn’t mean you shouldn’t fight for the compensation you deserve. The Janesville wrongful death lawyers at the Alexander J. Smith Law Offices are here to help.

Our team of Rockford automobile accident injury attorneys will help you obtain a fair settlement after a wrongful death claim has been filed. Call us today to set up a free consultation at (608) 237-7035 for residents of Wisconsin or (815) 2439686 for residents of Illinois. Our talented and experienced Wisconsin and Illinois personal injury attorneys are here for you to discuss your accident experience.

Note: As a result of the secondary sources that were used to complete this post, the information included within has not been independently verified by our own staff and may include misinformation. If you read something that, to your knowledge, is incorrect, please contact us as soon as possible and we will correct the inaccuracy.

Disclaimer: As members of the local community, we hope everyone in our community is safe and protected. We cover the events included in this blog as a way to offer support to the victims in similar circumstances and to provide relief during these difficult times. However, this information should not be misconstrued as legal advice, and you should speak with a trained legal professional for more information regarding your situation.