Motorcyclists may not be as common on the roads as other vehicles but they make up a good portion of fatal crashes. Accidents involving motorcycles are common and they often result in devastation with serious injuries and horrific fatalities. It is critically important that motorcycle riders use all safety gear possible while on their bikes, with the most important being their helmet. Unfortunately, the AAA reports that while motorcycle deaths are seeing a decline there is also a decline in helmet use.

In 2013, the Wisconsin Department of Transportation reported that there were over 6 registered motorcycles for every 100 residents. Residents of the state that enjoy a good ride on their hog has increased significantly since 2000 by 20%. The good news is that fatal crashes have decreased from the data collected from 2012-2013. In 2013 there were 83 deaths in crashes while in 2012 there were 112. However, there were close to 2,000 injuries from motorcycle accidents in 2013.

The largest age group that was impacted by motorcycle accident fatalities were those aged 45 years and older. Unfortunately, the data shows this age group’s fatalities from motorcycle accidents on the rise. While not directly related to age, the leading factors behind motorcycle crashes were alcohol and speed. Speed is a significant factor when it comes to fatal crashes. The Centers for Disease Control and Prevention (CDC) reports that in 2013 there were nearly 1 in 3 crash deaths caused by speeding.

Over 83% of fatal crashes took place in Wisconsin between 4:00 p.m. to 4:00 a.m. The majority of crashes happened on the weekend, Saturday or Sunday. Only 24% of those who died in these crashes in 2013 was wearing a helmet. Males make up the majority of motorcyclists in the state accounting for 8 out of 10 riders.

The Wisconsin Department of Transportation indicates that their data shows the five most common reasons behind all motorcycle crashes include: 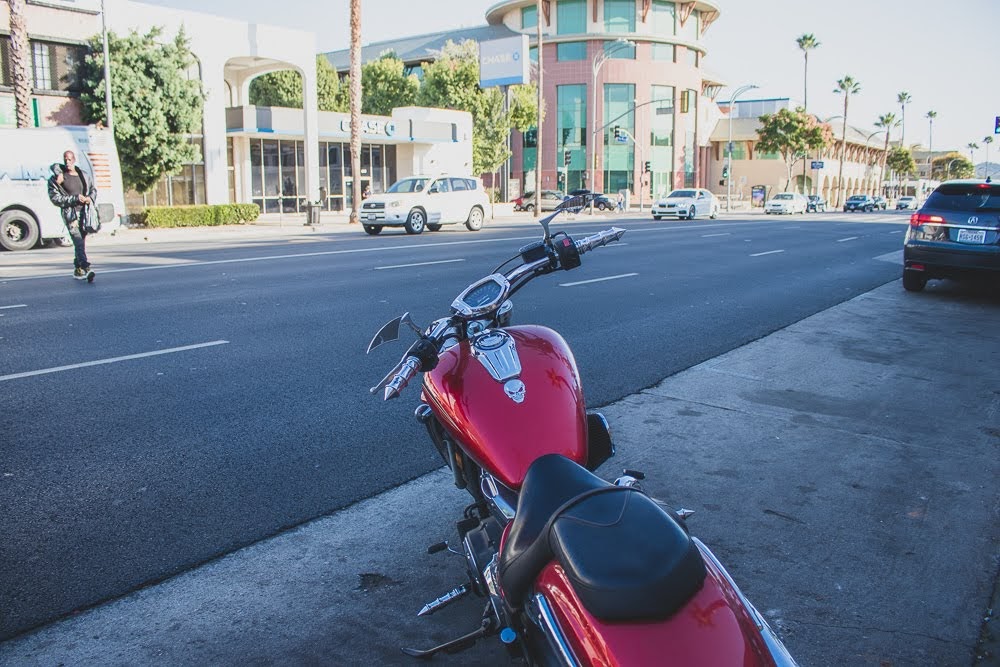 The Roscoe personal injury lawyers at Alexander J. Smith Law Offices care about victims of motorcycle accidents. We are committed to providing support and effective legal representation to these individuals who reside in Wisconsin and Illinois. Our effective team will help you with your personal injury claim and fight so you see a fair settlement after you were injured in a crash that was not your fault.

Catastrophic injuries from motorcycle accidents are very challenging to recover from. At the Alexander J. Smith Law Offices, we understand this struggle. Our Janesville motorcycle accident attorneys will do our very best to help make the legal process less stressful for you while you focus on healing. Call us today to set up a  free consultation at (608) 237-7035 for residents of Wisconsin or (815) 2439686 for residents of Illinois. One of our highly knowledgeable Wisconsin and Illinois motorcycle accident attorneys are here to discuss your accident experience with you.