Why Wearing A Seatbelt In The Back Seat Is Important

A lot of people believe that if they are not sitting in the front seat of a car they do not need to wear a seatbelt. This is untrue. Every passenger in the car should be wearing a seatbelt every time they are in a car. If you get into a serious crash, you still can lose your life. The Governors Highway Safety Association (GHSA) reports that only 76% of car occupants who sit in the back seat will wear a seatbelt. This is a big difference from those who sit in the front seat where the GHSA reports that 90% of these individuals wear their seatbelt.

Seatbelts use is the safest decision you can make when you are in a car. You are 30 times less likely to be ejected from your car during a crash if you wear your seatbelt. You will also reduce your risk of dying in a crash by 45%. If you have been involved in an accident that was not your fault and you were injured, an Illinois personal injury lawyer can help you build a strong personal injury claim for the most compensation possible.

What Are The Seat Belt Laws In Illinois?

Illinois, along with 18 other states and Washington D.C., and two territories have clear seat belt laws. In these areas, it is unlawful for a driver or front-seat passenger not to wear their seatbelt. If law enforcement sees a front seat passenger not wearing their seatbelt, they can issue a ticket. This can happen in the absence of any other traffic violations.

In Illinois, if you are pulled over you will be ticketed. The first time you are pulled over, the fine is $25. There are also states that have seat belt laws in which a driver can be pulled over for a violation and the officer can add on a ticket for not wearing a seatbelt. It is important for everyone in a car to wear a seatbelt. Rear-seat passengers are two times more likely to lose their life if they are in a car accident according to the National Highway Traffic Safety Administration (NHTSA).

There were over 400 individuals who sat in a back seat in 2018 that died because they were not wearing a seatbelt when they got into a car accident. Some of these victims were as young as 8 years old. These deaths may not have had to happen if seatbelts were used. Studies show that individuals are more likely to buckle up when they are in their personal vehicles. Only 57% of people who used taxies, rideshares, and other professional transportation services reported wearing their seat belts.

Why Don’t Drivers And Passengers Use Their Seatbelts? 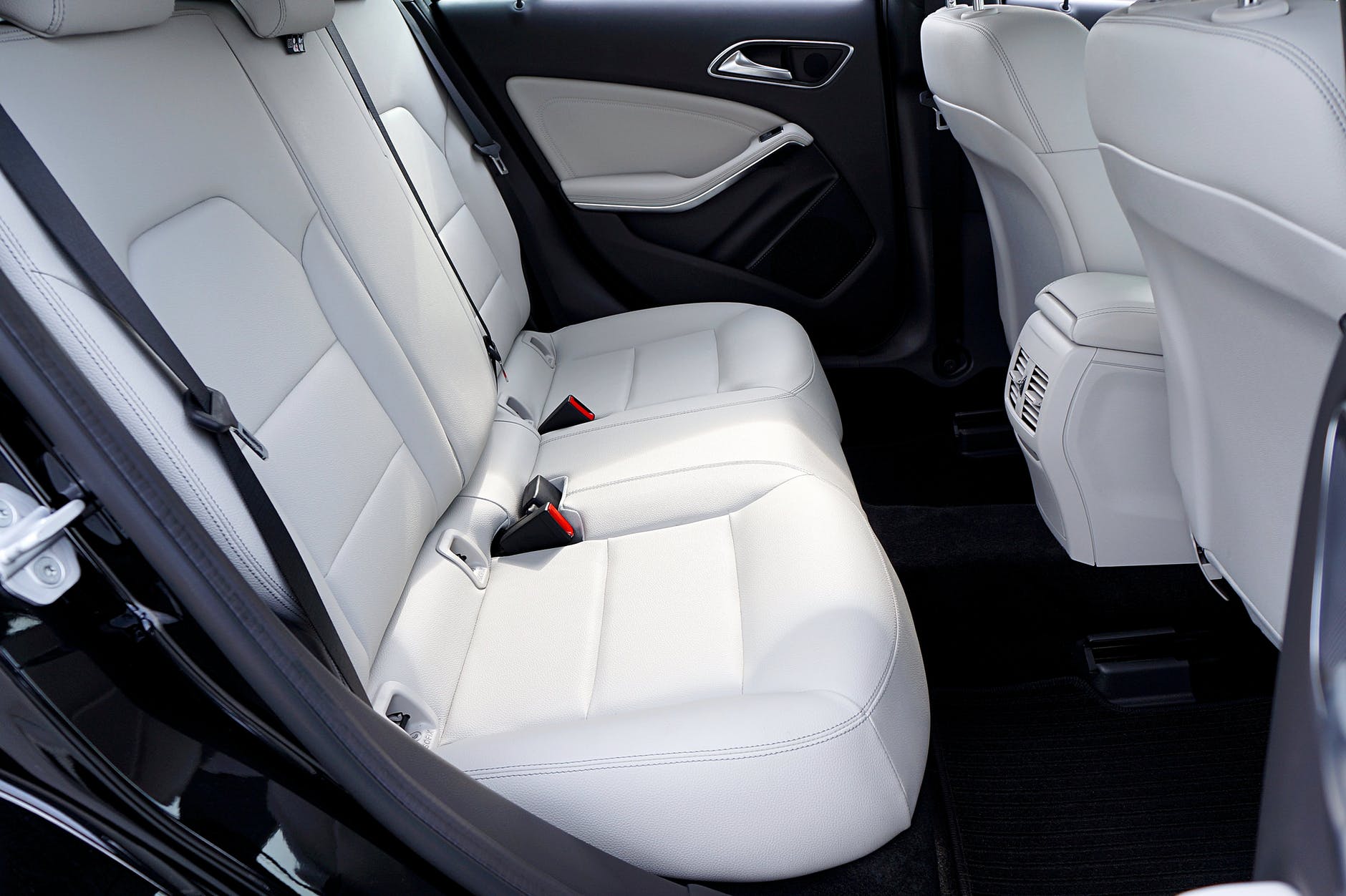 There are plenty of excuses that drivers and passengers cite for not wearing a seatbelt. Some of these include:

The evidence is overwhelming as to why it is so important to wear a seatbelt in the car for all passengers. The Rockford automobile accident attorneys at the Alexander J. Smith Law Offices understand this because we have represented many car accident victims who had to endure significant tragedy.

Call the Wisconsin and Illinois personal injury attorneys at the Alexander J. Smith Law Offices today if you have been in an accident that was not your fault at (608) 237-7035 for residents of Wisconsin or (815) 243-9686 for residents of Illinois.