What is the Justice For Buddy Act?

The “Justice for Buddy Act” was a law that took effect on January 1, 2019. The legislation came out of an attack that took place two years earlier in 2017. The incident involved a 10-year-old Yorkie who went by the name Buddy. While at Hanover park, Buddy was viciously attacked by another dog and ultimately killed. The dog that attacked and killed buddy was not muzzled, the way that it was supposed to be.

What makes this incident even more disturbing is that the same dog was roaming the area freely a week after Buddy’s life was lost. The fairly new legislation was written to protect individuals and their companion animals from the dangers of negligent owners of an aggressive and threatening dog.

The law explains that when a canine attacks or bites another dog or a person without provocation, while also being found off-leash on multiple occasions, the owner of the animal will be deemed reckless. In addition, the dog that caused the bite as well as any other dogs the reckless owner may have can be taken away. The dogs will go to either a shelter or a sanctuary where they will be properly trained. If they do well in training and they are determined to be safe animals, they will be put up for adoption.

The law also states that the person who was found to be guilty of violating this law cannot own dogs for three years. There is a lot of responsibility that goes along with dog ownership. Feeding them and making sure they see the vet when needed as well as having their medications is important to their safety. Socialization and training is another important part of being a dog owner. This is often the hardest part because it takes the most time, effort, and patience to do.

What Happens When Your Dog Attacks Another Dog? 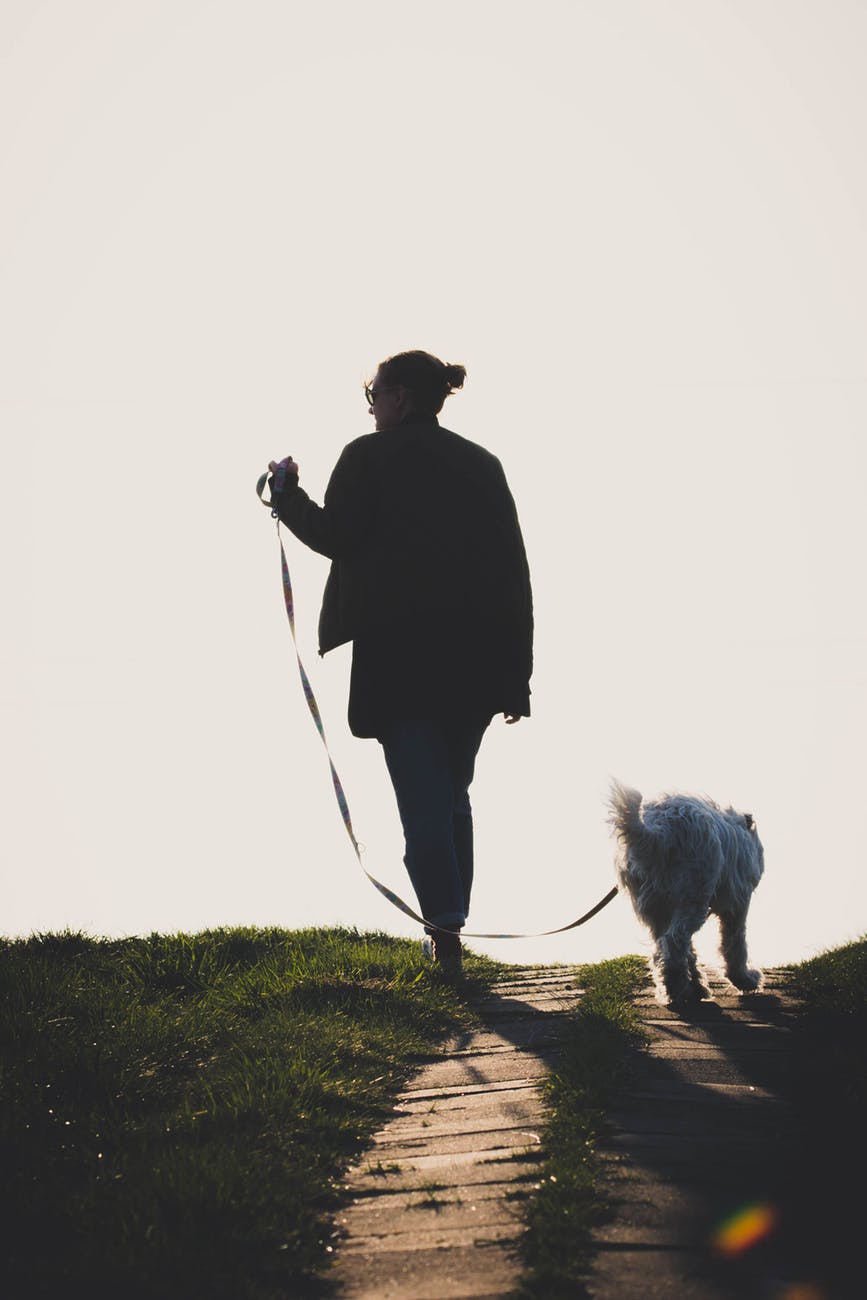 If your dog is attacked the owner of the animal who attacked your dog is responsible for your pet’s injuries as well as other damages that may have occurred. Damages can include:

When a fatal dog attack happens, it is possible to have replacement costs for the deceased dog included in your claim.

This would be covered under your homeowner’s insurance. However, after paying the claim, many insurance companies will require a homeowner to get rid of their dog. Liability does not extend to the mental anguish or emotional distress as a result of losing their dog in an attack, and it is often very difficult to prove which dog provoked which.

Get in Touch With an Illinois Dog Accident Attorney

The Rockford dog accident attorneys at the Alexander J. Smith Law Offices can examine your case and discuss the legal options that are available to you. When your pet is injured or you have sustained injuries by another animal due to the negligence of their owner, you deserve compensation and to have your costs covered.

The Janesville personal injury lawyers at Alexander J. Smith Law Offices will help you build a solid dog bite injury claim. Call us today to discuss your situation during a completely free consultation at (608) 237-7035 for residents of Wisconsin or (815) 243-9686 for residents of Illinois. One of our highly knowledgeable Wisconsin and Illinois dog bite injury attorneys will help you with your claim.