Snowmobile Crashes on the Rise in Wisconsin

It is no secret that Wisconsin battles significantly bitter and rough winters. Unsurprisingly, many Wisconsinites prefer to travel by snowmobile for a utility or for fun. In the later part of February this year, there were three fatal snowmobile accidents. Two of these accidents were in Vilas County and one was in Iron County. Already in 2020, the number of lives lost in snowmobile crashes has been more than the total amount during the entire year in 2019.

More than 2 million people in North America enjoy snowmobiling according to the National Center for Biotechnology Information (NCBI). A snowmobile can weigh up to 600 pounds and have high speeds reaching 90 miles per hour. You can understand that any driver error or hazard encountered can lead to major destruction. Every year, the United States reports approximately 200 deaths and 14,0000 injuries from accidents related to snowmobile riding.

Wisconsin And Snowmobile Accidents In 2020

So far in 2020 in Wisconsin, there have been 17 fatal crashes. In January alone there were eight fatalities. In 2018 there were 19 fatal crashes over the entire year and in 2019 there were 16 total fatal crashes. This is a troubling trend for 2020 that is already hit high numbers of fatalities from snowmobiling crashes and it is only the second month of the year when compared to the previous entire year’s numbers.

Unfortunately in many of the crashes that were reported, alcohol was a factor. The other similar factors included that crashes happened when it was dark and while driving over bodies of water. Nighttime is always difficult for any driving including snowmobiles because visibility isn’t as clear as it is during the day. The state limits the speed for driving a snowmobile at night at 55 mph. Even at this speed though, the risks still exist.

Authorities in the state advise snowmobilers to drive at a speed which gives you ample opportunity to make adjustments, slow down, or make stops as necessary should you encounter hazards on the trails. Also, never drive with any drugs or alcohol in your system. Additionally, always drive on marked trails and not over bodies of water. It is never easy to tell what thickness the ice is over water. Remember to pack a first aid kit and a well-charged phone and whenever you can, don’t travel alone.

Where Can You Find A Wisconsin Personal Injury Attorney? 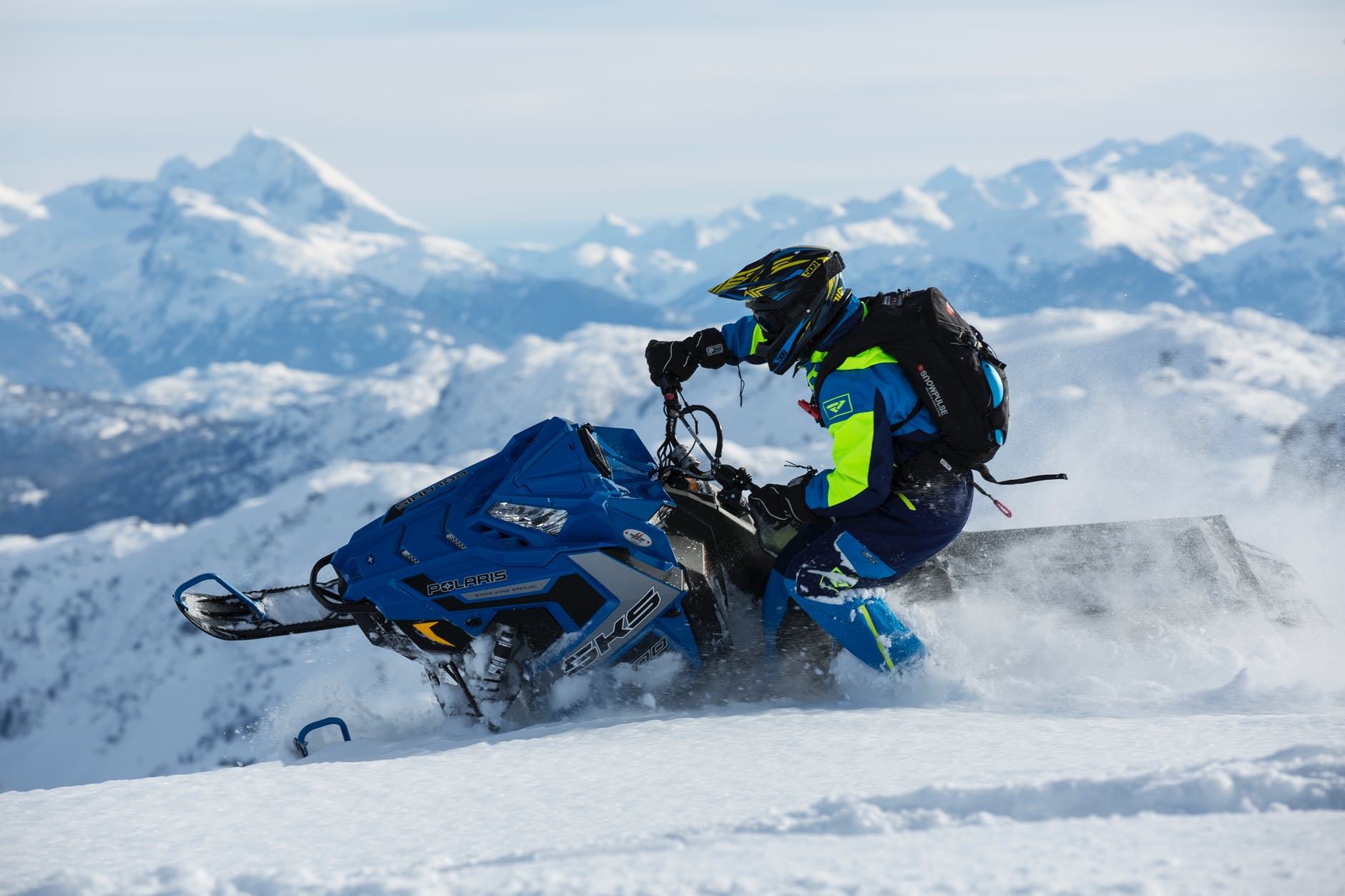 If you have been injured in an accident that was not your fault, you will be facing several damages including medical costs for treatment of your injuries, pain and suffering, mental distress, property destruction, and missed wages to name a few. The Janesville automobile accident attorneys at the Alexander J. Smith Law Offices will look out for your best interests. We will fight on your behalf so that you obtain the highest amount of compensation after your accident.