Drivers have a responsibility to be alert to their surroundings so that they can stay safe and avoid inflicting harm. Pedestrians must also be aware of their surroundings so they can increase their ability to avoid danger. As there are 135 million cars on the road every day in the United States, accidents happen. Pedestrians are extremely vulnerable to death when they are hit by a car. The Centers for Disease Control and Prevention (CDC) estimates that pedestrians are 1.5 times more likely to die when hit versus those who have protection inside a car during a crash.

Pedestrians are at a very high risk of sustaining injuries in a crash.

Every 1.5 hours, a pedestrian lost their life in an accident in the country in 2016. Other fatal pedestrian statistics include: 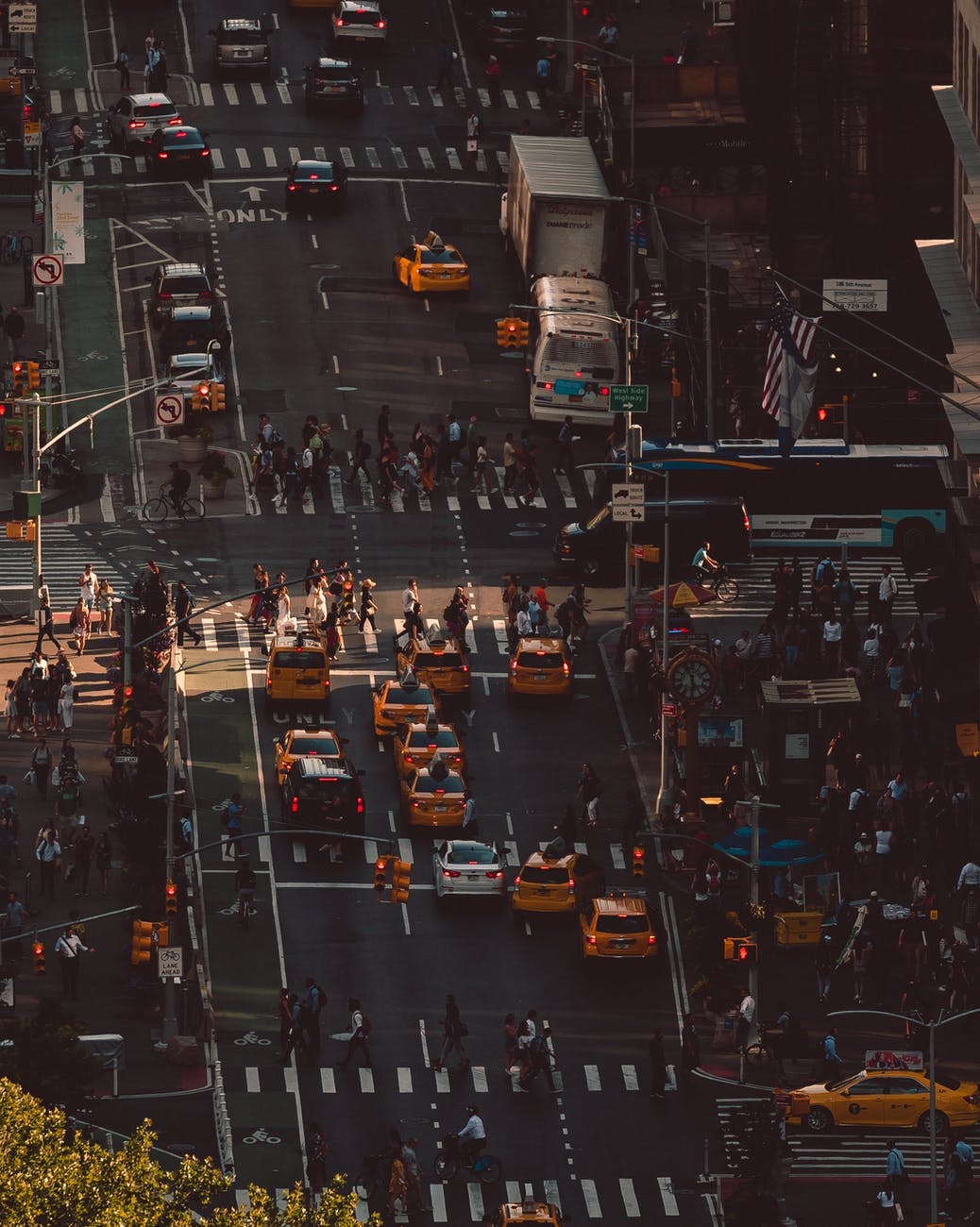 Pedestrians can take steps to increase their safety while out including:

In 2015, there were 150 pedestrian deaths in traffic accidents in the state of Illinois. If you lost a loved one in a traffic accident, you may be able to file an Illinois wrongful death suit to pursue compensation on their behalf. The Janesville pedestrian accident attorneys at the Alexander J. Smith Law Offices can help you with your case.

The Janesville personal injury lawyers at Alexander J. Smith Law Offices care about protecting victims’ legal rights. Call us today to set up a free consultation at (608) 237-7035 for residents of Wisconsin or (815) 243-9686 for residents of Illinois. One of our highly knowledgeable Wisconsin and Illinois wrongful death attorneys is looking forward to meeting you.